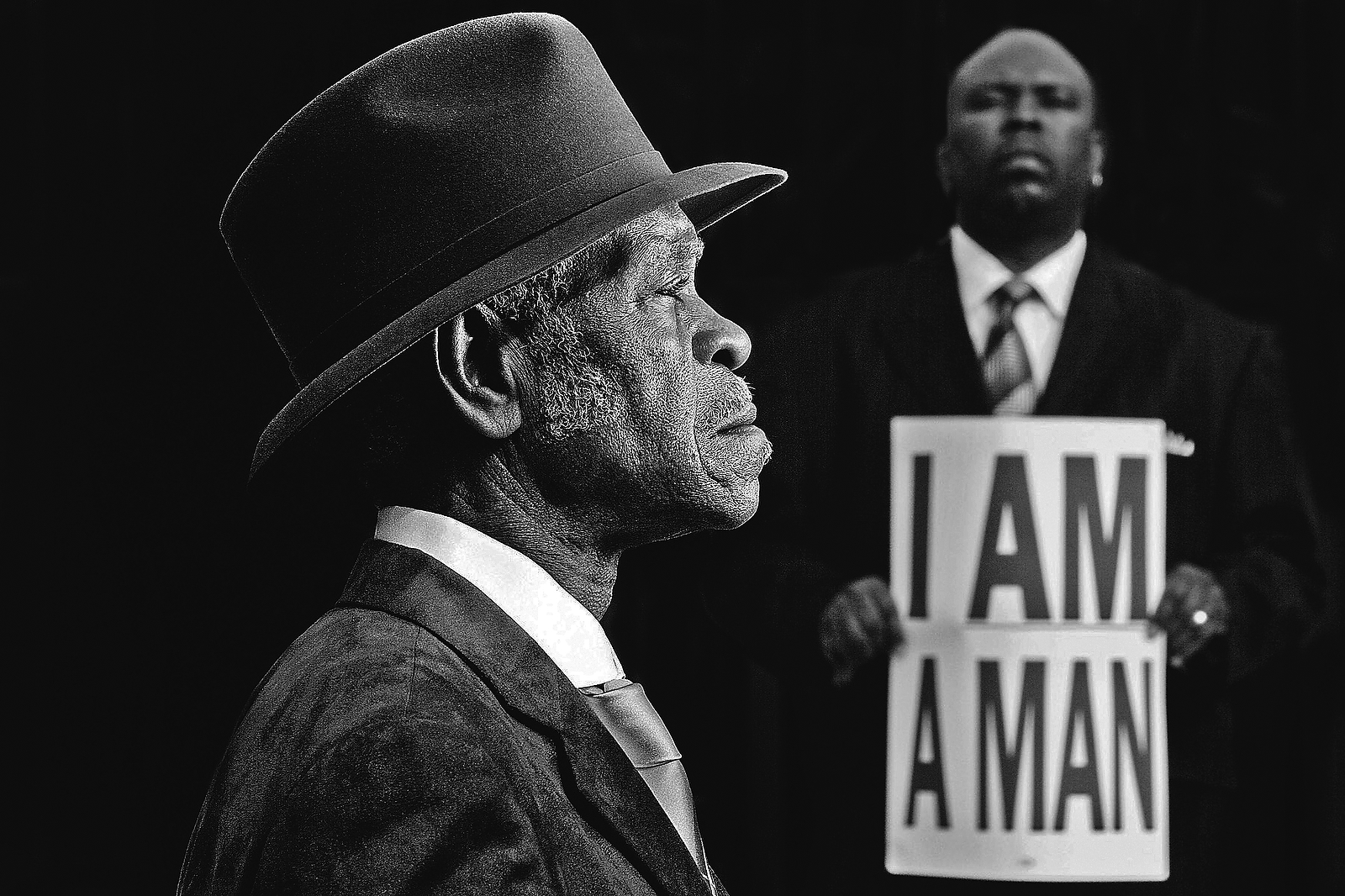 We’re close our three-month-long virtual photo festival the way we opened it — with a discussion about the power of photography to show us what “hope” looks like. The Iris Photo Collective and Focus on the Story discuss their ongoing open call for images that show resilience, perseverance and hope. Imagine: Visions of Hope is a global search for images that remind us of our collective ability to overcome even the most dire challenges.

The project’s curatorial team of Photojournalist Carl Juste, co-founder of the Iris Photo Collective; documentary photographer Maria Daniel Balacazar; photojournalist C.W. Griffin; Joe Newman, executive director of Focus on the Story; and Indira Babic Williams, most recently the director of photography and visual journalism curator at the Newseum in Washington, D.C., present and discuss some of the images that have been selected so far for the project’s online gallery. Some of the images will be curated for a traveling exhibition. They are joined by special guest Colin Finlay, an award-winning documentary photographer.

Indira Williams Babic is the director of photography and visual journalism curator at the Newseum in Washington, D.C. She oversees research, editorial selection, acquisition, digital processing, rights management, printed image quality control and digital and analog storage of all photography on exhibit and in the collection at the museum. She also manages the current Digital Asset Management Systems (DAMS) migration project and serves as Newseum’s spokesperson for all Spanish-speaking media. Babic is a frequent speaker and moderator for important conversations about photojournalism issues such as women covering conflict from the front lines, and how photography exhibits are used to talk about topics like food insecurity and the portrayal of women in politics.

Maria Daniel Balcazar is a Bolivian-American documentary and fine art photographer. Most of her projects focus on the vitality of cultural traditions, their universality and their uniqueness, as they adapt through syncretism to survive and to thrive. She has studied painting, social communication, journalism, languages, and photography. Her work has been exhibited in Galleries, Museums, Universities in the United States, Bolivia, Brazil, Peru, Argentina and Chile.

Colin Finlay is one of the world’s foremost documentary photographers, Colin has been awarded the prestigious Picture of the Year International (POYi) honor six times. His photographs have been featured in Wired, GOOD, U.S. News and World Report, Los Angeles Times Magazine, Asia Week, and Communication Arts and Discovery, among others, and are in the permanent collections of the George Eastman House, the J. Paul Getty Museum, the Santa Barbara Museum of Art, LACMA and MOCA. He has published two books, Darfur: Twenty Years of War and Genocide in Sudan and Of Consequence, which explores the themes of shared bonds of existence.

C.W. Griffin is a Miami photojournalist and photography educator. He has taught at the University of Miami for many years, and spent three decades as a staff photographer at The Miami Herald. He is the recipient of numerous awards and while serving in the military, he was the first African-American photographer in the history of the military to be named Military Photographer of the Year for all branches of the service worldwide. His work has appeared in numerous books and magazines such as National Geographic, Smithsonian and Time. He was represented in the book and exhibit ‘Contemporary Black Photographers.’ His work has also been a part of many major photography exhibits in galleries such as the Brooklyn Museum of Art, The Corcoran Gallery of Art and the Historical Museum of Miami.

Carl-Philippe Juste has carried out extensive assignments for the Miami Herald, in Pakistan, Afghanistan and Iraq. He has received numerous awards for his work, including the Robert F. Kennedy Journalism Award. He was also part of the team at the Herald that won a Pulitzer Prize for its coverage of Hurricane Andrew. His work has been exhibited in various prestigious institutions and galleries in Cuba, Dominican Republic and the United States. Carl is one of the founders of Iris Photo Collective in 1998, a collaboration to create a new context in order to explore and document the relationship of people of color to the world. Juste also founded IPC Visual Lab, a new school of thought teaching the art of photojournalism as a visual language.

Joe Newman is the founder of Focus on the Story, a Washington, D.C.-based nonprofit that has a mission to support visual storytellers from diverse backgrounds whose work shines a spotlight on critical issues, bridges cultural gaps and has a social impact.