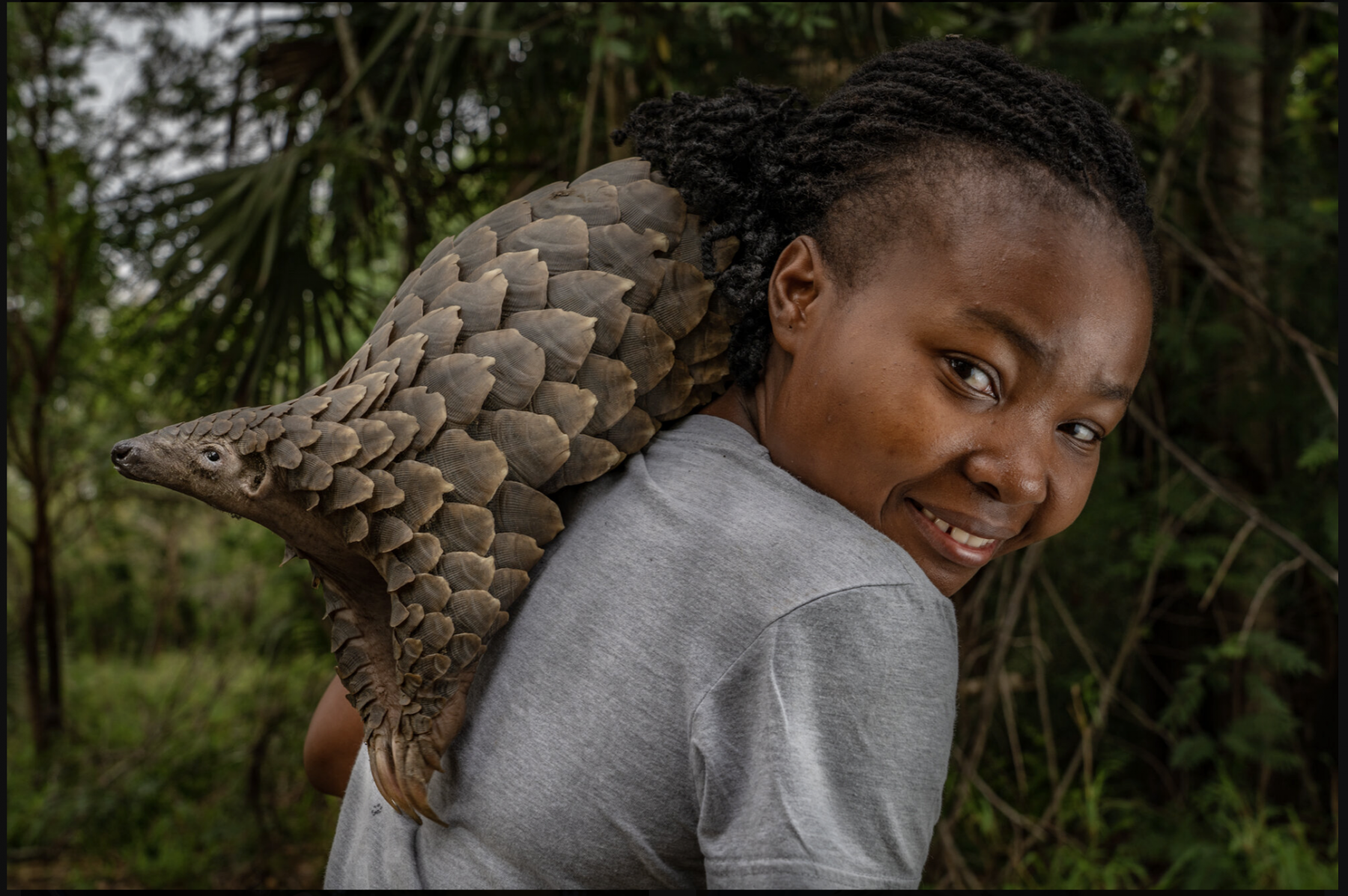 Women in Conservation Photography on Creating Powerful Storytelling Wednesday, June 23 4:00 p.m. – 5:00 p.m. ET Live on Zoom Cost: Free Register for the Talk Are you a

Register for the Talk

Sarah Leen founded The Visual Thinking Collective in 2019 as a community for independent photo editors, teachers and visual managers to serve photographers, media, art and academic institutions, NGOs, and corporate clients in telling their stories in unique, authentic and highly visual ways. In 2014, Sarah became the first female Directory of Photography for National Geographic Magazine and Visual Media. For nearly 20 years prior, she worked as a freelance photographer for National Geographic magazine until 2004, when she joined the staff as a Senior Photo Editor. She teaches photography and photo editing at the Missouri Photo Workshops, the Maine Media Workshops, the Santa Fe Photographic Workshops, the Eddie Adams Workshop and Syracuse University. Mentorships are available through application and portfolio review. She has juried numerous contests including Pictures of the Year International, LensCulture, Critical Mass, Photo Lucida, the FotoEvidence Book Award and many others. She is on the Board of the International League of Conservation Photographers, on the Advisory Council for the Eddie Adams Workshop and a member of The Photo Society.

Jen Guyton is a photographer and ecologist with a passion for telling stories at the junction of global environmental change and human culture. Jen is a National Geographic Explorer, 2019 Fulbright-National Geographic Digital Storytelling Fellow in Mozambique, and a Fellow with the International League of Conservation Photographers (iLCP). She has a PhD in Ecology and Evolutionary Biology from Princeton University. Her photos have been published in the New York Times, National Geographic Online, and BBC Wildlife Magazine, and have been honored in Wildlife Photographer of the Year and Nature’s Best.

Morgan “Mo” Heim is a Senior Fellow with the International League of Conservation Photographers and a former board member of the North American Nature Photography Association. She has worked on two National Geographic grant projects, And her photos and writing appear in outlets, such as BBC Wildlife, Smithsonian, Nature Conservancy, World Wildlife Magazine, Newsweek, and Playboy. Her film collaborations have appeared in the Banff Mountain Film Festival, Adventure Film, Telluride, and the International Wildlife Film Festival. Mo leads workshops on photography and filmmaking all over the world, and offers trainings to help photographers advance their own projects and ideas.

Lauren Owens Lambert is a photo and video journalist in New England whose work has a creative focus in documenting the human aspect of conservation, Ocean health, natural resource management, climate change and our relationship with the natural world during the age of the Anthropocene. Her work has been featured in publications such as Audubon Magazien, BioGraphic, and National Wildlife Magazine. She is an International League of Conservation Photographer – Emerging League and a contributing photographer with Everyday Extinction and Everyday Climate Change.

Gabby Salazar is a conservation photographer, a National Geographic Explorer, and an Associate Fellow of the International League of Conservation Photographers. Gabby is a Past President of the North American Nature Photography Association. From 2010 – 2011, Gabby worked on a 10-month project in Peru funded by a Fulbright Grant and a National Geographic Young Explorers Grant. She worked with the Amazon Conservation Association to document the creation of the Manu-Tambopata Conservation Corridor.She is currently a PhD candidate at the University of Florida, where she studies the impact of visual images on support for biodiversity conservation.

Neeta Satam is a photojournalist, a National Geographic Explorer, and an educator based in St. Louis and Mumbai. Her work explores the themes of cultural assimilation, gender inequity, and the environment using photography. During an eight-year consulting stint as an environmental scientist in the United States, she observed that economic growth motives often drive environmental policy rather than conservation and human health concerns. This realization, combined with her passion for conservation, ultimately prompted a career switch to visual journalism. She has also earned a MA in Journalism from the Missouri School of Journalism. Her editorial clients include The New York Times, The Guardian, Le Monde, National Public Radio, and Bloomberg News. In addition, she is doing environmental educational outreach work in collaboration with the Pulitzer Center and Southern Illinois University Edwardsville.

Katie Schuler is a conservation filmmaker, National Geographic Storyteller & Head of Production at Coral & Oak Studios An advocate for the planet’s most at-risk species, Katie leverages over a decade of filmmaking experience on six continents to tell engaging stories that speak to our shared sense of empathy and compassion. Her films, which explore the challenges and rewards of living alongside nature, have garnered accolades, accrued millions of views, and inspired meaningful conservation victories across the world. She has partnered with many of the most recognizable names in wildlife filmmaking, including National Geographic, Smithsonian, BBC, HBO, and PBS. Katie’s last three films have each won best short awards at Jackson Wild, including Pangolin, the winner of six best short awards including, Where Life Begins, and Nigerians Fight to Protect the World’s Most Trafficked Mammal. 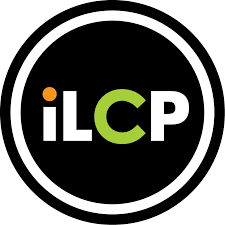