The things left behind 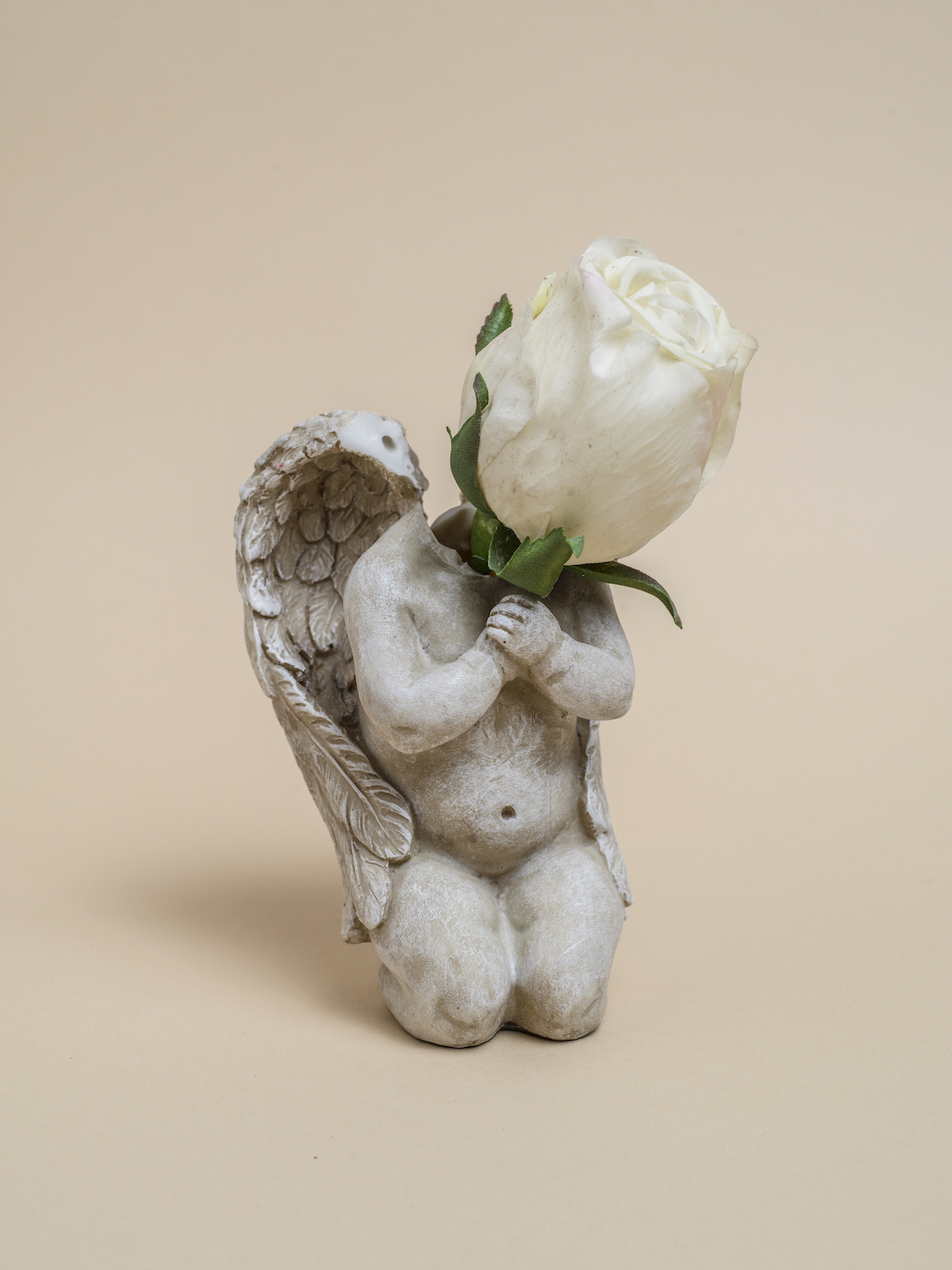 Cost: Included with Registration to the Visual Storytelling Summit

Andres will speak about his recent publication American Origami, a 6 year investigation into American school shootings. The project synthesizes original photographs and primary research, including interviews, forensic documents, newspaper clippings, and images of the memorial ephemera left at the sites of these unfathomable tragedies. The varied elements repeat and fold into each other, presenting a layered and confounding narrative, illuminating relationships between myth-making, atonement, and collective healing.

What They’re  Saying about American Origami

“And that’s really what American Origami is about—the memory of a place, of a nightmare that, for so many of us, has faded into fog. Put in the context of the ephemera and personal missives, Gonzalez’s photos are like uneven, ugly scars on an otherwise sublimely banal landscape.” ~ Mother Jones

“And this fleeting coverage tends to be true in the majority of mass shootings. The news breaks, victim stories emerge, the perpetrator and their motives are discussed, and a flood of thoughts and prayers clog the arteries of all media outlets. However, the overwhelming grief, confusion, and anger indelibly mark the affected communities. And this is what American Origami shines a light on.” ~ British Journal of Photography

“A complex photobook on every level, American Origami is an exploration of the psychological aftermath of seven American mass school shootings which combines Andres Gonzalez’s own detached, low-key photographs of now familiar towns and communities with a surfeit of statistical and forensic documents.” ~ The Guardian

Andres is a visual artist and educator living in Vallejo, California. His current work synthesizes in-depth research with the poetics of photography, looking for truths behind the fictional, mythic aspects of American history. His recently published book, American Origami, won the 2019 Light Work Photo Book Award, and was shortlisted for the 2019 Paris Photo Aperture First Book Award, and was recognized by TIME Magazine, The Guardian, and Photo-Eye as one of the best photo books of 2019. Gonzalez is also the recipient of a Pulitzer Center Grant, a Light Work artist residency, and is a Fulbright Fellow.

Register For the Visual Storytelling Summit 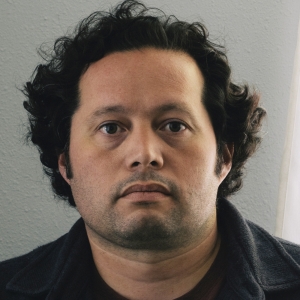