Cost: Free with registration to Focus on the Story 2019

Xyza Cruz Bacani was working as a domestic helper in Hong Kong when she took up photography as a way to express feelings of loneliness and alienation. Her work gained attention on Facebook and eventually led to grants from the Magnum Foundation and Pulitzer Center for Crisis Reporting. Today, she’s working as a freelance photographer in Asia, representing Fujifilm as a photography ambassador and has just published her first book, We Are Like Air. The photo book tells the poignant stories of Hong Kong’s female migrant workers, including that of her mother, and the hardships they overcome far from home.

Robert Miller worked his way up the ranks as a photojournalist in newspapers to become the Deputy Director of Photography for the Washington Post. Though he spent years shooting assignments early in his career, for the past 20 years, he has served as a photo editor, which has limited his time behind the camera. Then a couple of years ago, his wife gave him a Fujifilm XT-2 for Christmas and, as he puts it, it “reawakened the photographer in me.” The veteran photo editor became a street photographer.

Xyza and Robert will participate in an unmoderated free-flowing discussion about their work, their approaches toward documentary storytelling and how they found their voice in street photography. 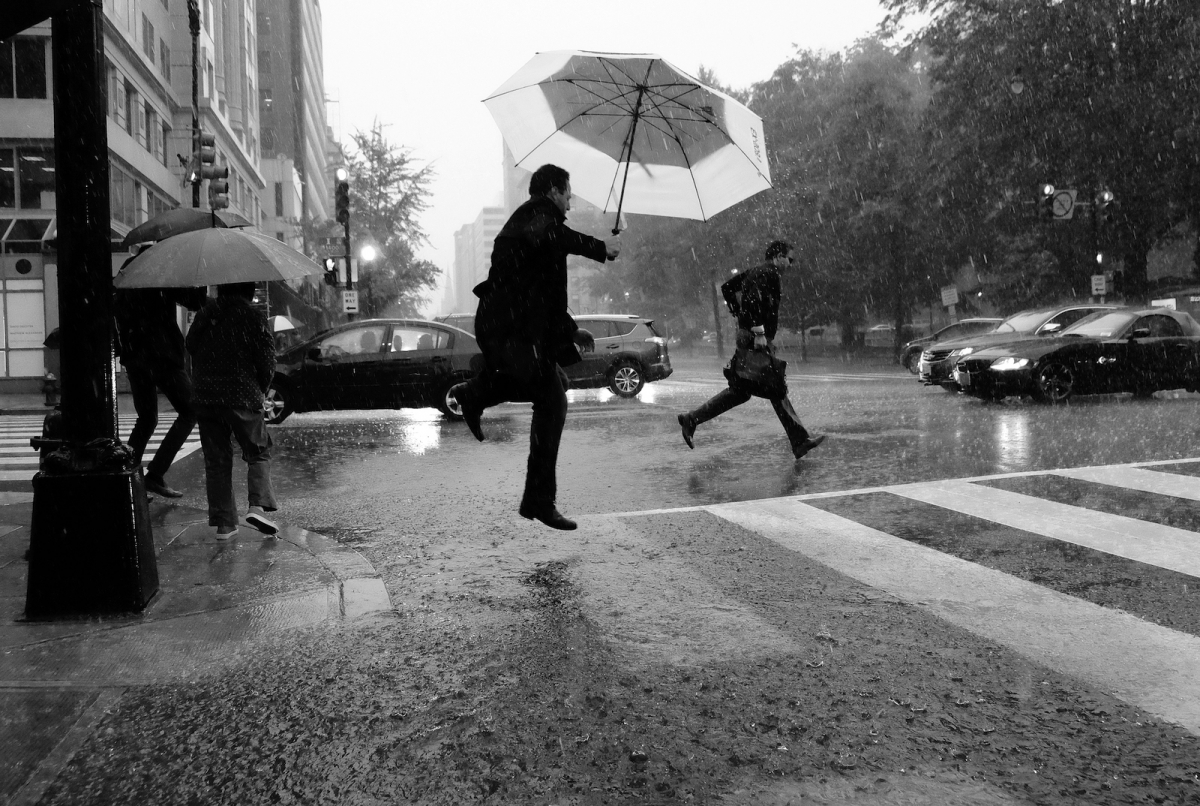 Xyza Cruz Bacani is a Filipina photographer based in Hong Kong who uses her work to raise awareness about under-reported stories. Having worked as a second-generation domestic worker in Hong Kong for almost a decade, she is particularly interested in the intersection of labor migration and human rights.

Robert Miller is the Deputy Director of Photography at The Washington Post. His focus is on the news sections, which includes the National, Foreign, Financial, Real Estate, Metro, Investigative and Outlook desks.

Register for Focus on the Story 2019 Here 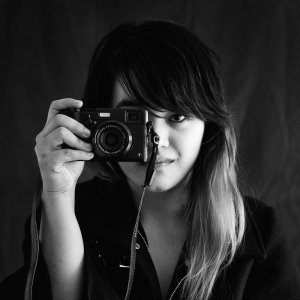 Our programming is made possible thanks to the generous support of the following sponsors: