Photojournalism on the front lines of a pandemic

18apr9:30 am11:00 amPhotojournalism on the front lines of a pandemicHow photographers are documenting the story of our lifetime and what they've learned9:30 am - 11:00 am ET Online: Zoom 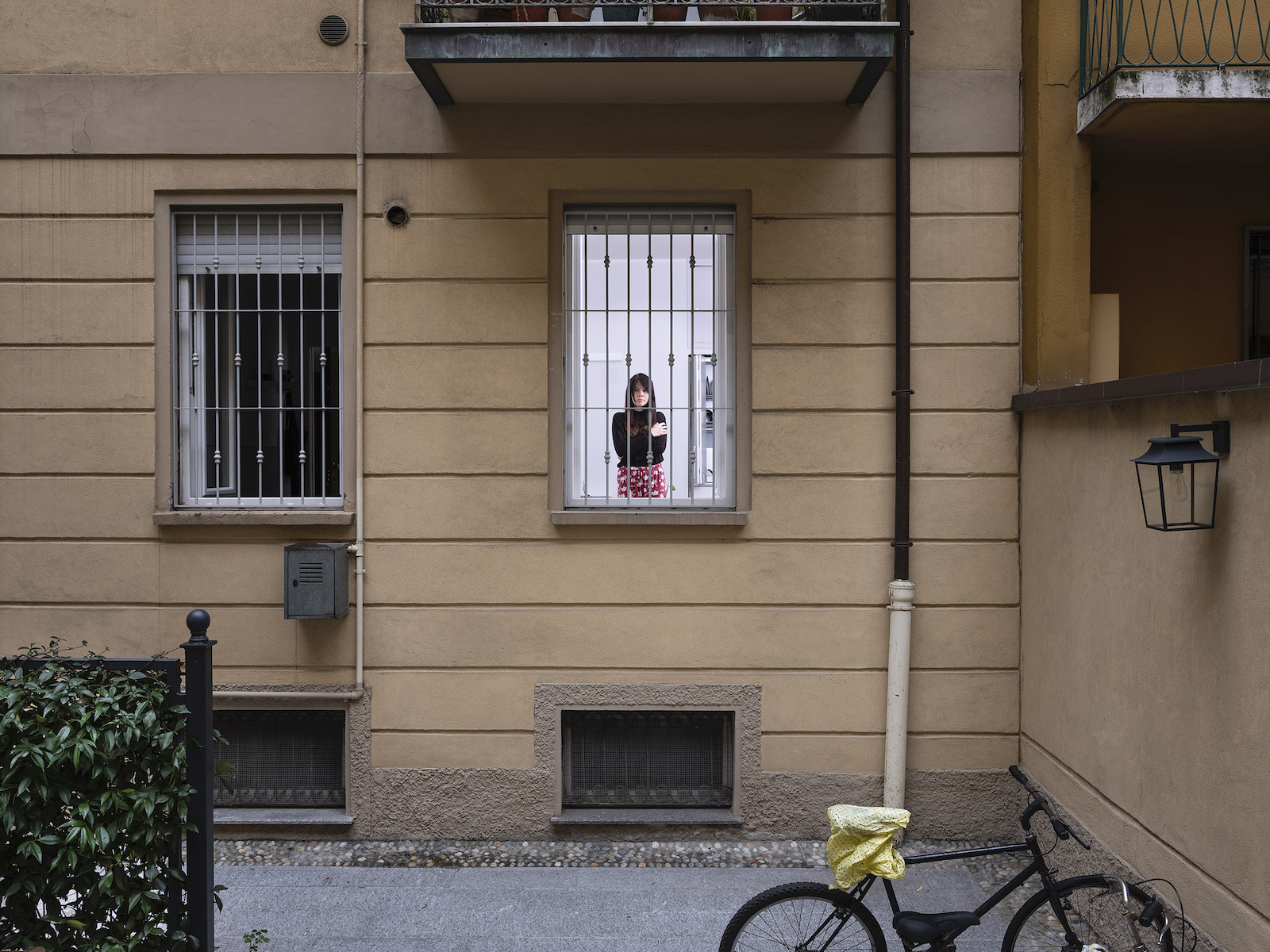 How Photojournalists are Telling the Coronavirus Story

The images coming from Asia, Europe and the Americas, showing the impact of COVID-19 in some of the world’s hardest hit cities are chilling — but they are also critical in getting the story out with an impact that often goes beyond words and statistics. The journalists and visual storytellers who are capturing these tragic images are putting themselves in harm’s way to get these important stories out. We talked to some of the photographers documenting this story about how they approach their assignments. They also talked about the stories of the people they’re encountering, as well as the emotional and physical toll this takes on the storytellers.  Brent Lewis, a photo editor on the New York Times Business Desk and co-founder of Diversify.photo, moderates. Panelists include independent photographers David Delgado and Jeenah Moon in New York City, Xyza Cruz Bacani in the Philippines, Gabriele Galimberti in Italy and Hamada Elrasam in Egypt.

Xyza Cruz Bacani is based in Hong Kong but has been working in her native Philippines covering coronavirus stories. She uses her work to raise awareness about under-reported stories, focusing on the plight of migrant workers. She is a former Magnum Foundation fellow, a Pulitzer Center grantee and serves as a Fujifilm ambassador. She was one of the BBC’s 100 Women of the World 2015, 30 Under 30 Women Photographers 2016 and Forbes 30 Under 30 Asia 2016.

David “Dee” Delgado is a Puerto Rican independent photographer based in New York City mainly focused on documentary and photojournalism. The interest of learning and his desire to help people made him realize the necessity of documenting his surroundings and broadening the conversation with the use of a camera. His work is  part of the Jerome Avenue Workers Project, The Bronx Artist Documentary Project, Bronx X Bronx, No Longer Empty, Eddie Adams XXX and the 71.st Missouri Photo Workshop. He is clients include The New York Times, Getty, Reuters, Pro Publica, Roads and Kingdoms, Anthony Bourdain’s Parts Unknown, Newsday, Gothamist, Wall Street Journal, ESPN’s The Undefeated as well as many others. He is also the Recipient of the 2017 Nikon Bill Eppridge award for excellence and truth in photographic journalism.

Hamada Elrasam is a Cairo-based freelance documentary photographer, photojournalist,and videographer who covers humanitarian stories with a critical and creative eye. From the painful legacies of the Egyptian revolution and the Rwandan genocide, to the frontline of Europe’s migration crisis on the Greek island of Lesvos, he has dedicated his practice to the advancement of social justice and human rights.

Gabriele Galimberti is an Italian photographer who has spent the last few years working on long-term documentary photography projects around the world, some of which have become books, such as Toy Stories, In Her Kitchen, My Couch Is Your Couch and The Heavens. Gabriele is currently traveling around the globe, working on both solo and shared projects, as well as on assignments for international magazines and newspapers such as National Geographic, The Sunday Times, Stern, Geo, Le Monde, La Repubblica and Marie Claire. His pictures have been exhibited in shows worldwide, such as the well known Festival Images in Vevey, Switzerland, Le Rencontres de la Photographie (Arles) and the renowned V&A museum in London.

Brent Lewis is a Photo Editor based out of New York City, co-founder of Diversify.Photo and from the greatest city in the world Chicago. South Side to be exact. Brent is a photo editor at The New York Times working on the Business Desk, assigning visual coverage of technology, the economy, and auto industry. Brent was a Photo Editor at The Washington Post. Formerly, he was the Senior Photo Editor of ESPN’s The Undefeated, where he drove the visual language of the website that is based around the intersection of sports, race, and culture. Before joining the turning his life over to photo editing, he was a staff photojournalist with stints at The Denver Post, The Rockford Register Star and the Chillicothe Gazette.

Jeenah Moon is a photographer based in New York. She was born and raised in Seoul, South Korea. She graduated from The International Center of Photography in 2014 where she was awarded the Dow Jones Scholarship. She is a contract photographer at the New York Times, Bloomberg, Reuters, NBC news and Washington Post. She is also member of Diversify and Women Photograph. She has been working on projects which address pressing social issues and the capacity of this type of medium to capture the most meaningful, engaging and even impactful visual imagery.

About the image: Before the quarantine started, Veronica Strazzari, 36, says she can’t remember ever spending a whole day at home. She lives in a 30-square-foot studio apartment in Milan, Italy, and since space is tight she spends a lot of time outside. Yet, since the outbreak of the epidemic, she has rediscovered the pleasure of living her home. ~ from the story “Lonely residents grapple with life indoors as coronavirus shuts Italy down” in National Geographic magazine © Gabriele Galimberti