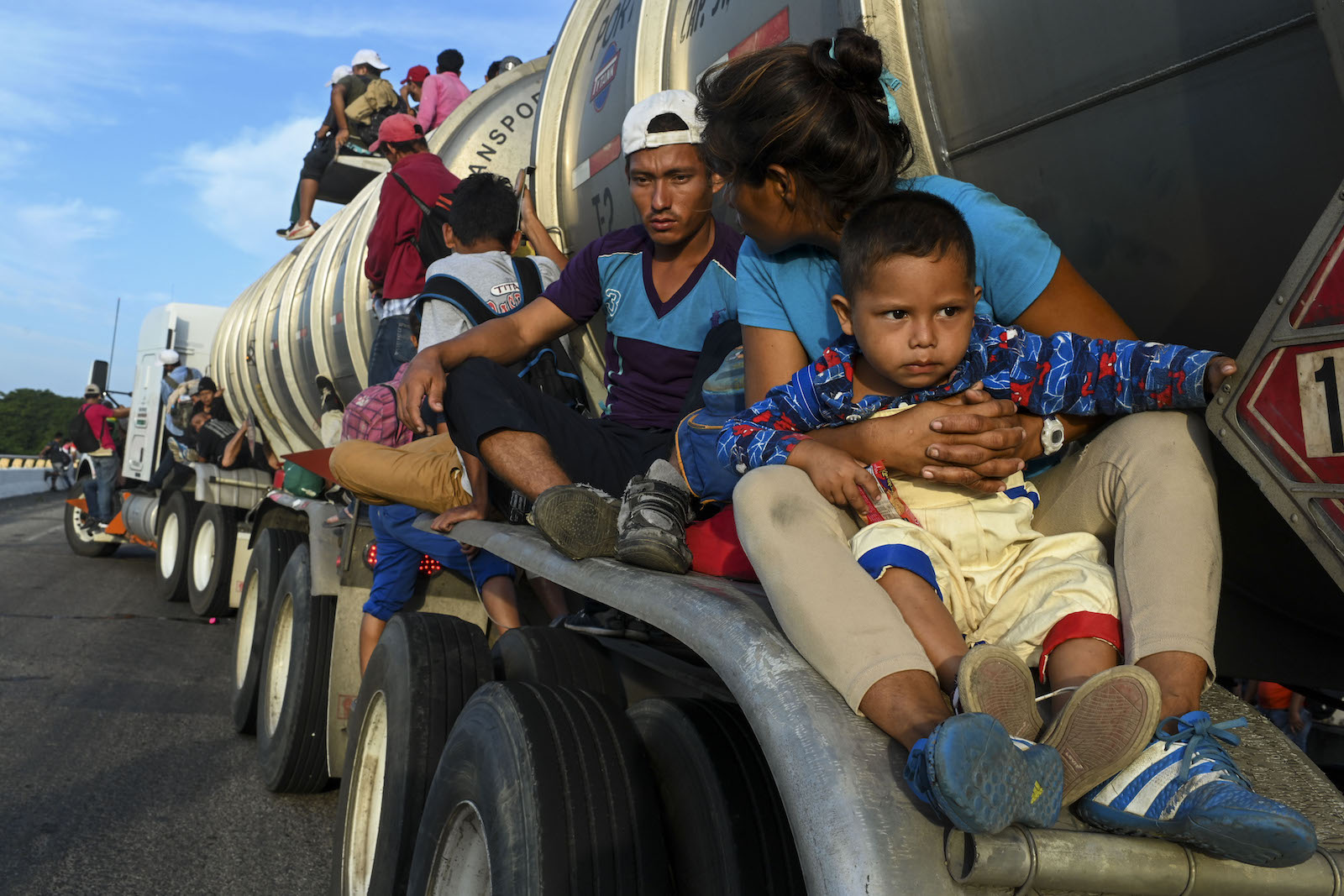 Women Photojournalists: Bearing Witness Sunday, June 2 1:00 p.m. - 2:15 p.m. Marvin Center: Grand Ballroom Cost: Free with registration to Focus on the Story 2019 Perhaps one of the most compelling stories of our

Cost: Free with registration to Focus on the Story 2019

Perhaps one of the most compelling stories of our time, world population migration is happening on an unprecedented scale. War, famine, corruption, poverty, climate change, and regime change are among the issues pushing people around the globe from place to place.

Nationalism, xenophobia, racism and extreme rhetoric are on the rise in response to the changes wrought by migration. In response, the photojournalists on this panel sponsored by the Women Photojournalists of Washington (WPOW) have spent concentrated time trying to unravel truth from rhetoric. Telling stories of individuals, rather than mobs. Witnessing devastating separations of children from parents. And attempting to capture and understand a historic shift in our relationship with Mexico and Central America. Join us to discuss what they have witnessed and the toll it takes on all involved.

Molly Roberts (moderator) is a photography editor, curator and photographer, She is currently a Senior Photography Editor at National Geographic Magazine.

Michelle Frankfurter is an award-winning documentary photographer who has reported extensively on the caravans of migrants traveling through Mexico.

Carol Guzy is an independent photojournalist. She has won the Pulitzer Prize in journalism a record four times.

Leah Millis is a senior photographer for Thomson Reuters based out of Washington, D.C. Originally from Denver, Colorado, she spent the first part of her career working in newspapers, the San Francisco Chronicle being the most recent.

Carolyn Van Houten is an award-winning staff photographer at the Washington Post.

Register for Focus on the Story 2019 Here 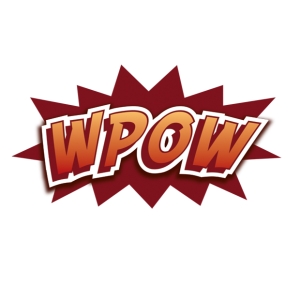