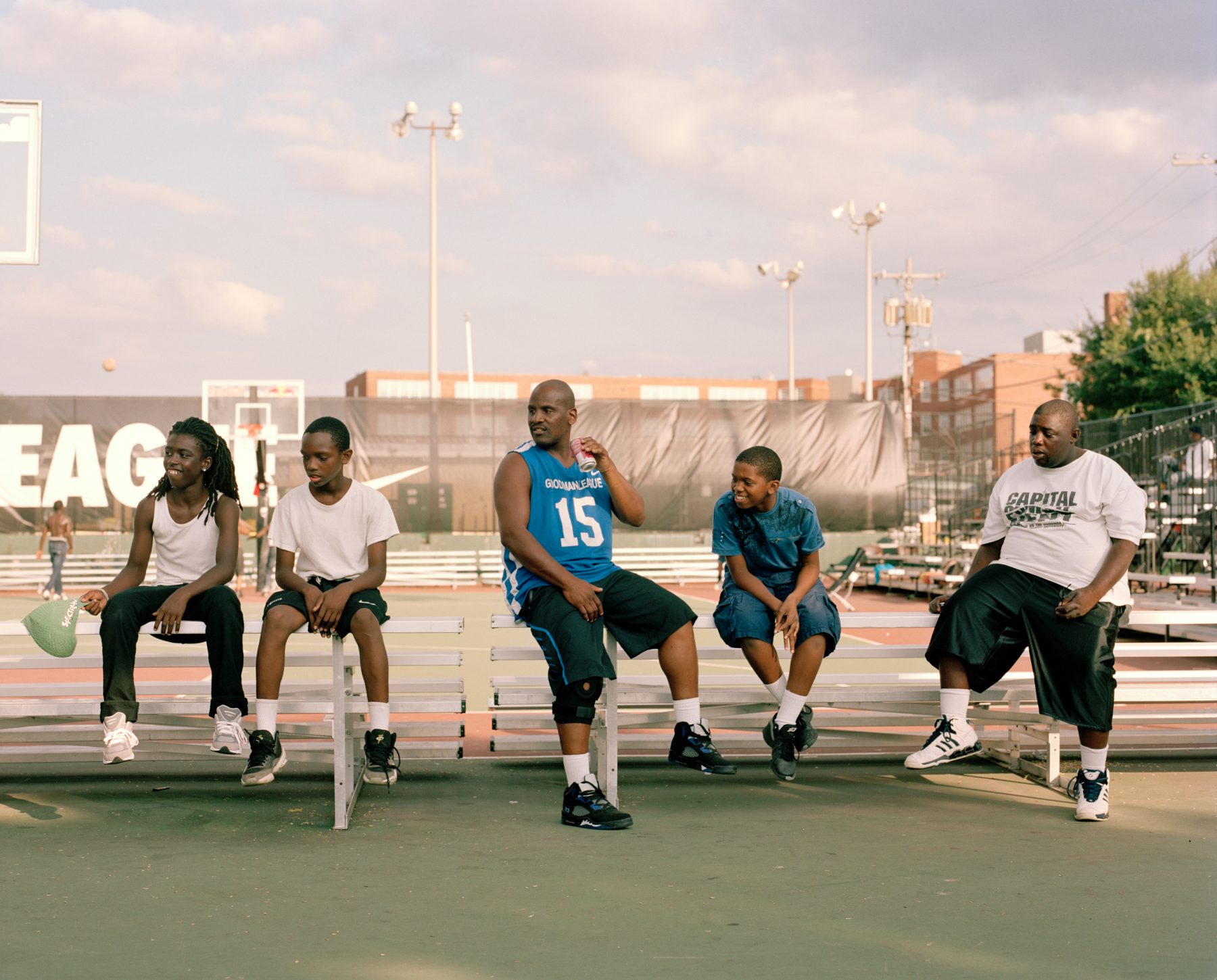 Fujifilm Creator Jared Soares, an editorial and commercial photographer whose work has appeared in Billboard, Elle, GQ and National Geographic, will talk about what he describes as his “DNA” as a photographer – how his interests in particular cultures inform his personal practice and how those self-initiated projects have led to commissioned work.

In short, he will talk about how he found his voice as a photographer and figured out how to be comfortable in his own skin as an artist. His talk is part of the Focus on the Story International Photo Festival, a month-long celebration of photography in the nation’s capital. This talk sponsored by Fujifilm is part of the Visual Storytelling Summit, a series of FREE talks and events at the Eaton Hotel on Saturday, June 4.

Based in Washington, DC, Soares’ work takes him across North America and beyond. He uses portraiture and long-form essays – often through the lens of sports and subcultures – to create projects based around community and identity. His personal projects include an exploration of Hip Hop culture in Roanoke, Va, an ongoing look at the culture and community surrounding futbol in Nezahualcoyotl, Mexico,   and a photo essay on The Farms, which told the story of the Barry Farm neighborhood in SE DC, a historic Black community that the city erased a few years ago to make way for development.

Of his Roanoke project, the New York Times wrote: “His images present a world that includes young musicians hoping to hit it big and weekend warriors who go from their day jobs to rapping in their free time. Mr Soares catches them in quiet moments in their neighborhoods or backstage, as well as reveling with friends or on stage. There is joy.”

Of The Farms, Lens Scratch said: The Farms “focuses on the best of the east of the river communities: the palpable sense of community spirit and neighborly concern that defines this area for me. He sensitively captures the portrait of a place whose identity has too often been conscripted into a caricature.”

In 2016, TIME named him one of the Instagram photographers to follow in the United States. From TIME: “Instagram is my journal and probably the closest thing I will have to a photo album,” says Soares. And like any good photo album, there are a lot of stunning portraits – from politicians to athletes and everyday people. Plus, he says, Instagram “provides a way for me to continue a conversation with the people that I meet on assignment or in the field during personal projects as well as my friends and family.” He is on Instagram @jaredsoares.

This talk is brought to you by: 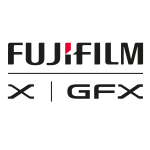