01may12:00 pm1:30 pmCONTACT HIGH: A Visual History of Hip HopCelebrating the photographers who brought hip-hop’s visual culture to the global stage12:00 pm - 1:30 pm 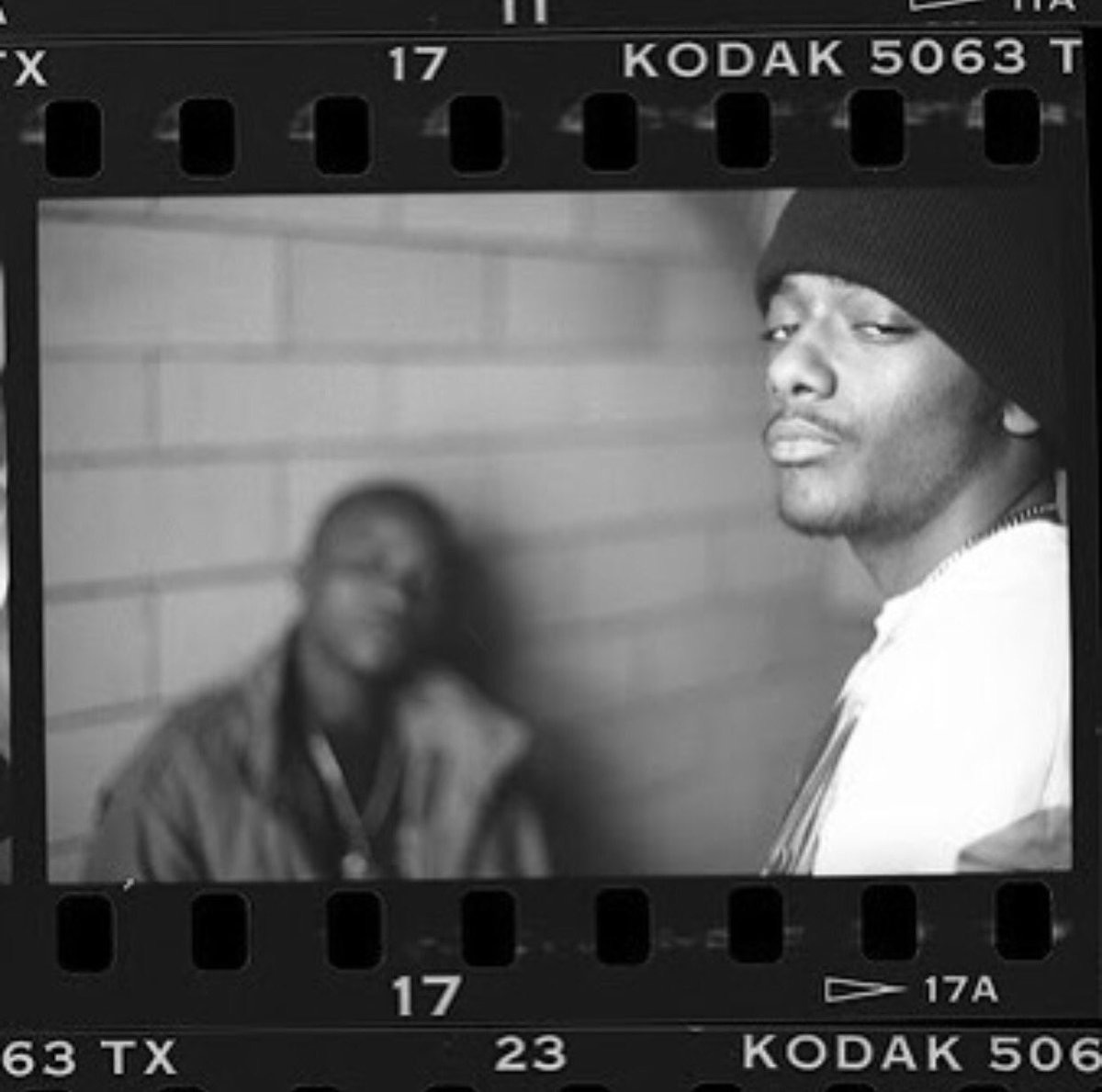 Documenting the rise and reign of hip-hop culture

Journalist and author Vikki Tobak presents “CONTACT HIGH: A Visual History of Hip-Hop,” which is both a best-selling photo book and traveling exhibit. She talks about her inspiration to curate the work, which gives an insider’s view of hip-hop culture through the eyes of some of the world’s legendary hip-hop photographers. She is joined by photographers Brian “B+” Cross, Delphine Fawundu, Pedro Vasquez, aka AIMOS, and a guest appearance by Danny Hastings, as they talk about some of the work that makes CONTACT HIGH such a significant contribution to modern music history. Kirth Bobb, a member of Focus on the Story’s board of directors and a DC portrait photographer, moderates.

Vikki Tobak is the author of “CONTACT HIGH: A VISUAL HISTORY OF HIP-HOP” (Clarkson Potter/Random House, 2018) and curator of the exhibition of the same name at the Annenberg Space for Photography and The International Center of Photography. She is an author and journalist whose writing has appeared in Vibe, Complex, Mass Appeal, The FADER, Paper, i-D, the Detroit News and more. She is a former producer and columnist for CBS, CNN, Bloomberg News and other leading media organizations. Vikki got her start as a culture editor for Paper magazine before going on to work at Payday Records/Empire Management working with groups including Gang Starr, Mos Def, Show and AG, Jeru and other hip-hop legends of the Golden Era. She has lectured about music photography at American University, The Schomburg Center, The Kennedy Center, SXSW, VOLTA NY and the Museum of Contemporary Art Detroit. She recently curated the exhibition “Contact High: Visualizing Reggae” which premiered in Dubai as part of the Sole DXB culture festival.

Brian “B+” Cross was born and raised in Limerick, Ireland. He attended the National College of Art and Design in Dublin graduating in 1989 with a degree in painting. In 1990 he came to Los Angeles to study photography at the California Institute of the Arts. While at Cal Arts he began work on a project entitled, “Its Not about a Salary: Rap Race and Resistance” in Los Angeles, which was subsequently published by Verso Books in 1993. It was nominated as a Rolling Stone Music Book of the Year and made the NME critics best music book of the year list.
Since the publication of the book B+ has continued to work in the L.A. hiphop community. His first album cover work was for the Freestyle Fellowship (Inner City Griots). Since then he has done an estimated one hundred more for artists including Mos Def, Rza, Cappadonna, Q-Tip and Eazy E. He was the photo-editor of Larry Flint’s ill fated highly influential Rappages from 1993 to 1997.

Adama Delphine Fawundu is photo-based visual artist born in Brooklyn, NY to parents from Sierra Leone and Equitorial Guinea, West Africa. She received her MFA from Columbia University. She is a co-author of the book MFON: Women Photographers of the African Diaspora, and is a 2016 New York Foundation of the Arts Photography Fellow. Her most recent works investigates the spiritual, cultural, and ideological pre-colonial ways of being that was disrupted by voluntary immigration, colonialism, and distorted within the African Diaspora through oppressive systems stemming from the Trans Atlantic Slave Trade. Fawundu uses photography, video, sculpture and printmaking to create new trans-historical identities as she explores Afrofuturist ideas.

Pedro Vasquez aka AIMOS is a self-taught photographer born in New York and raised back and forth from Queens to the Dominican Republic. Outside of film and photography, he heads an eponymous production company. Everything Associated with Pedro is paying respects to his Dominican culture and New York roots, through passion, transparency and artistic integrity.

Kirth Bobb is a member of the Focus on the Story board of directors. His wedding, family documentary, fine art and street photography has been featured in several internationally recognizable publications and has been awarded very high honors by the photography community. His work has also been exhibited galleries in Washington DC, and he is a member of numerous Washington DC and international art and photography collectives.