Bringing Hong Kong's Struggle for Democracy to a Global Audience

17jun10:00 am11:00 amBringing Hong Kong's Struggle for Democracy to a Global AudienceAward-winning photojournalists discuss the Hong Kong Pro-Democracy Movement10:00 am - 11:00 am 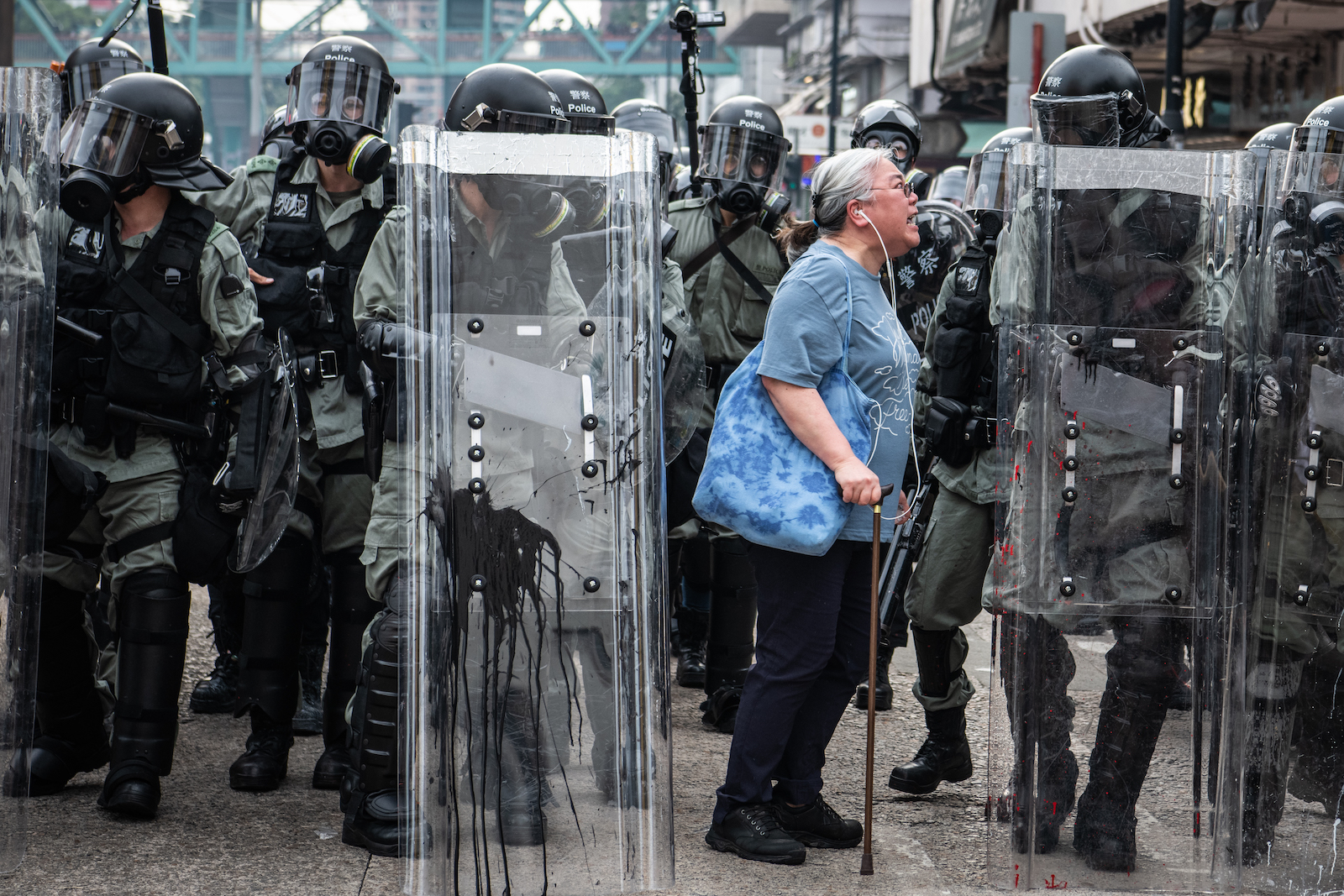 Images from Hong Kong’s 2014 Umbrella Movement and the 2019 protests have helped capture the determination, grit, and hopes of Hong Kong residents as they fight to hang on to a semblance of their democracy. Hong Kong photojournalist Laurel Chor, who has been working on the front lines of the protests, shares her perspective on the movement as not only a photographer but as a resident of a city facing more unrest as China implements a new security law in Hong Kong. Joining her is Leah Millis, a photojournalist who was part of the 2020 Pulitzer Prize winning team at Reuters for their coverage of the Hong Kong pro-democracy movement.

Laurel Chor is an award-winning freelance visual journalist and National Geographic Explorer from Hong Kong. In 2019, she worked with the New York Times, National Geographic, Getty, AFP, Reuters, among many other publications. Previously, she was the Asia reporter/producer for VICE News Tonight on HBO, covering news, culture and politics across the region: from the Rohingya refugee crisis to the Chinese social credit system, from the assassination of Kim Jong Un’s half-brother to Chinese “boy” bands, and from the earthquake in Palu, Indonesia to the war on drugs in Bangladesh. During her time at VICE, she produced the special episode “Year of the Dog” about migrant workers traveling home for Chinese New Year, winning the Overseas Press Club of America prize for “best international reporting in broadcast media showing a concern for the human condition” in 2019.

Leah Millis is a senior photographer for Thomson Reuters based out of Washington, D.C. She was part of the Reuters team that won the 2020 Pulitzer Prize for Breaking News Photography for their coverage of the Hong Kong pro-democracy movement. Originally from Denver, Colorado, she spent the first part of her career working in newspapers, the San Francisco Chronicle being the most recent. In Washington, Millis covers the White House as well as happenings on the Hill and around town. When she’s not chasing around politicians, Millis covers breaking news and other stories around the nation and world.